Claudia practices hatha yoga with influences of Iyengar yoga and vinyasa flow elements, and pranayama, Yin yoga and meditation. Practicing yoga for more than 20 years and after having been exposed to various forms of yoga throughout her journey she focuses on the concentrated art of internalizing yoga, with its focus on oneself, on balance and on the gentle use of one's body and mind, combining various aspects of spirituality and the lightness of being.

Passionate about yoga I love sharing this discipline on more than just the asana level with my students. I have several students who have returned to my retreats in the south of France and the feedback I receive a lot is that people like my calm style. Adaptable to all levels it is yoga interwoven with philosophy, the history of the names of the asana, the purpose and the spirituality behind it all. 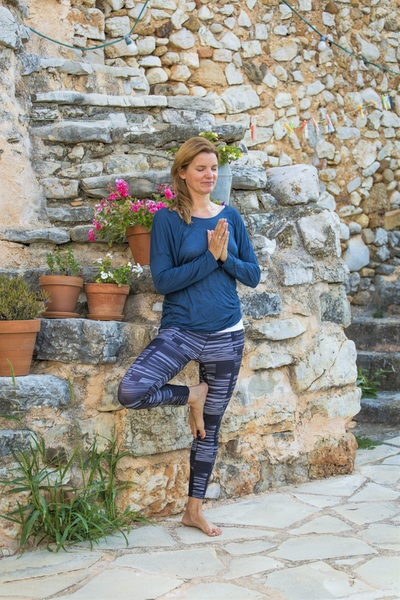 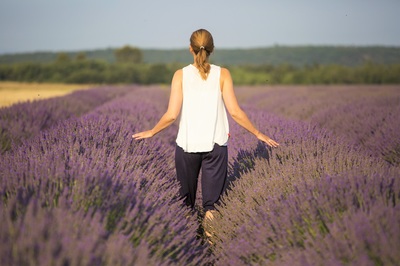 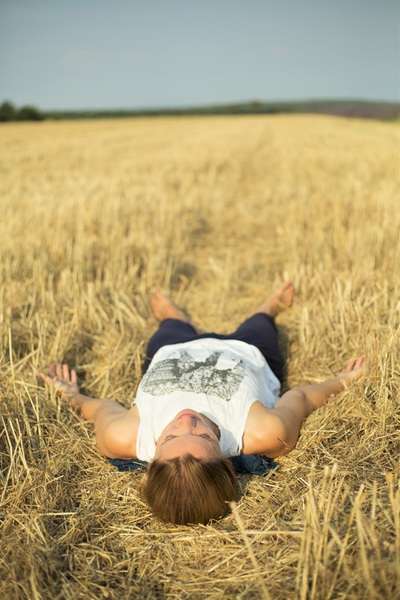 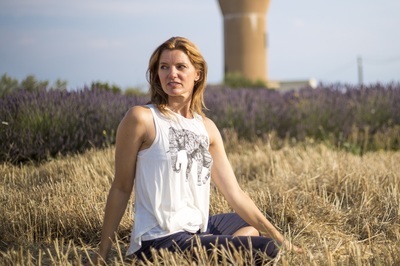 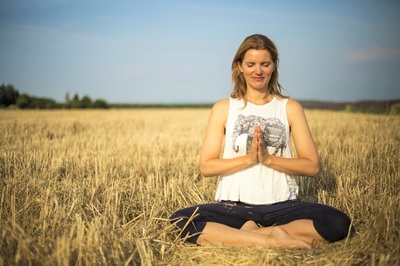 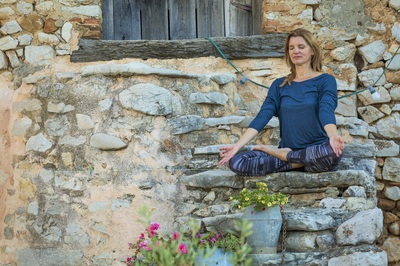 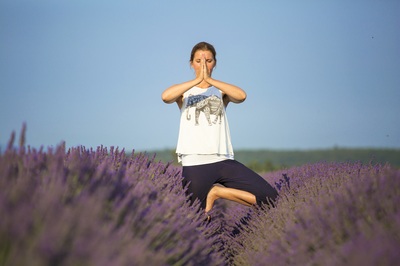 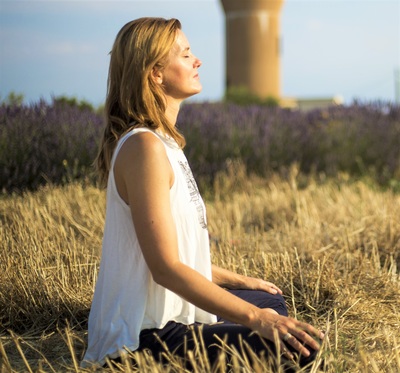 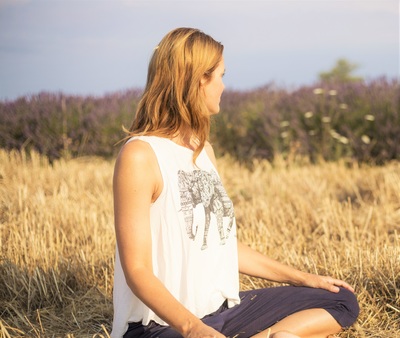